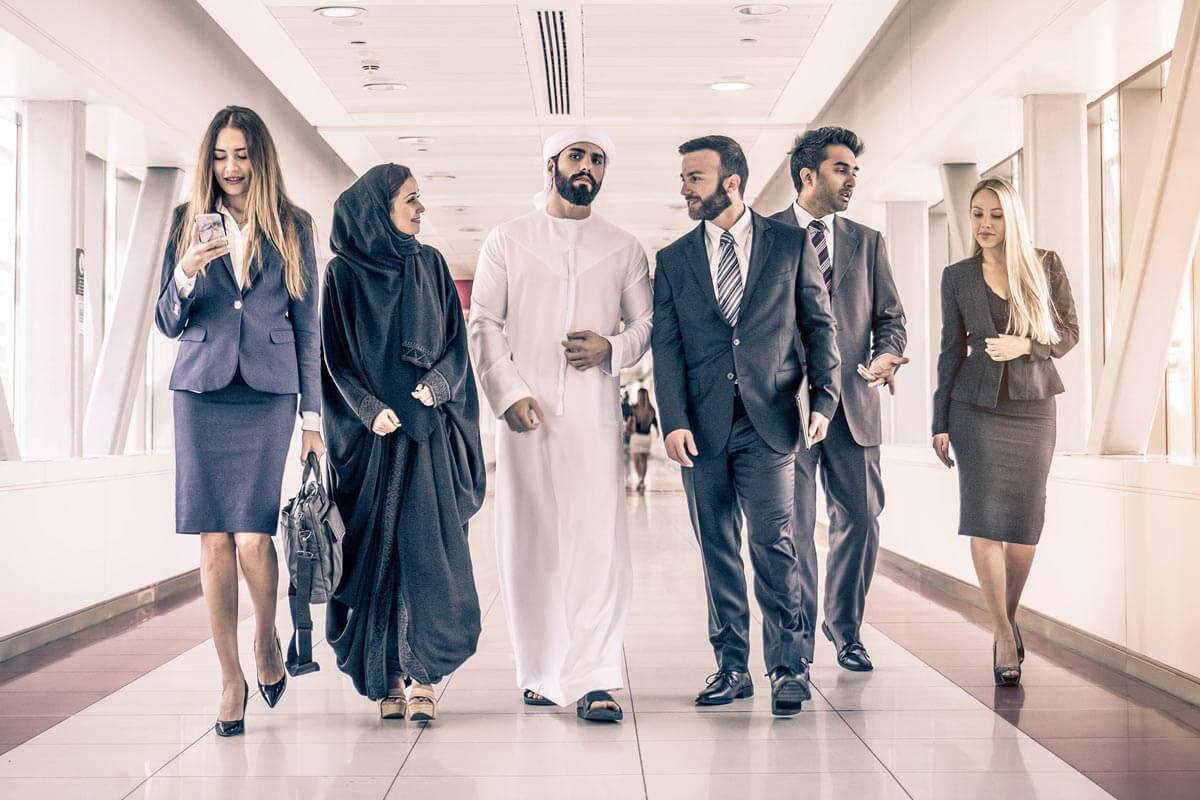 The UAE has been ranked as the number one country in the Arab world and the 19th country globally for its ability to attract foreign direct investment (FDI), according to the World Investment Report 2022.

The report, issued by the United Nations Conference on Trade and Development (UNCTAD), found that the country also ranked 17th globally for FDI outflows, with outflows totalling $22.5 billion in 2021, a 19 percent increase over 2020.

“The progress, as revealed by this report, is the latest addition to a series of achievements that were recently accomplished by the UAE, under the directives of our wise leadership, starting with its fast recovery from the pandemic’s impact, followed by the achievement of a 3.8 percent GDP growth – the highest in the region,” Abdullah bin Touq Al Marri, Minister of Economy said, WAM reported.

The Minister noted that the report confirmed that the UAE was on the path towards hitting its goals of improving its national economy and global competitiveness.

“The UAE launched the ‘Projects of the 50’ and a number of comprehensive strategic initiatives with the potential to advance the county’s economic growth – both domestically and externally, in line with its vision for long-term, sustainable development,” the minister said.

“These projects and initiatives add more value to the attractiveness of our national investment environment, while also supporting the outflows of investments from the UAE to other global markets. These include the Investopia summit, which seeks to consolidate the UAE’s position in the world of future investments and the new economy, and attract FDI worth AED550 billion to the country by 2030,” he added.

The country’s manufacturing sector saw the highest growth rate of FDI at 13 percent, with the health sector following with 9 percent, followed by the communications and technology sector at 6 percent, real estate at 4 percent, energy at 3 percent, and services at 2 percent.

The report also ranks the UAE as the number one FDI destination in West Asia, accounting for 37 percent of all investment inflows in the region. It also leads in the MENA region, acquiring $66.6 billion, or 31 percent, or all foreign investment in the region.

UNCTAD also found that global FDI flows have begun to return to pre-pandemic levels. According to the report, global FDI reached $1.6 trillion in 2021, a 64 percent increase, with this figure expected to continue to grow throughout 2022.

Published
September 13, 2022 20:41
Views
54
Useful information?
Leave a request for consultation or cooperation with the author. 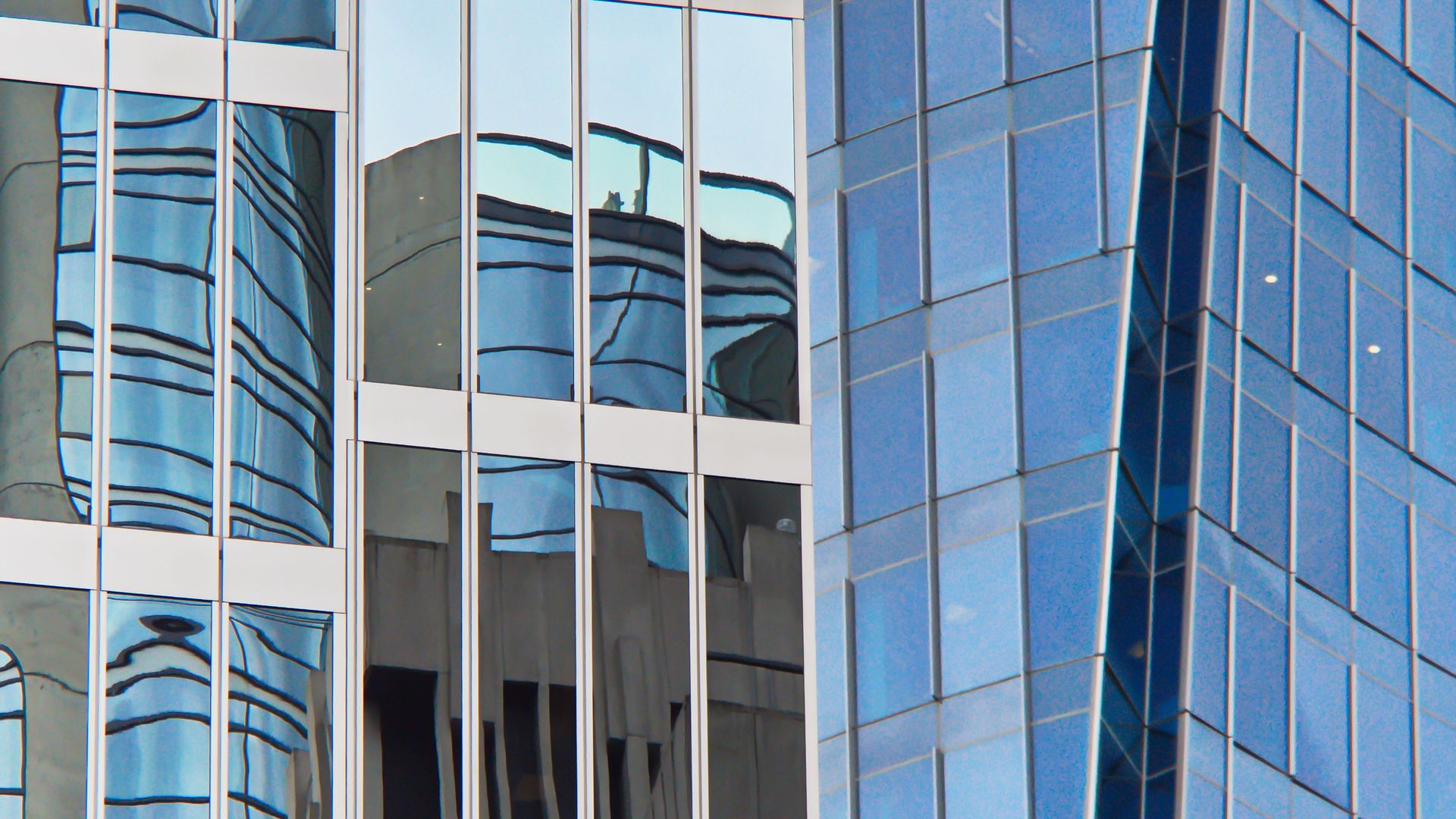 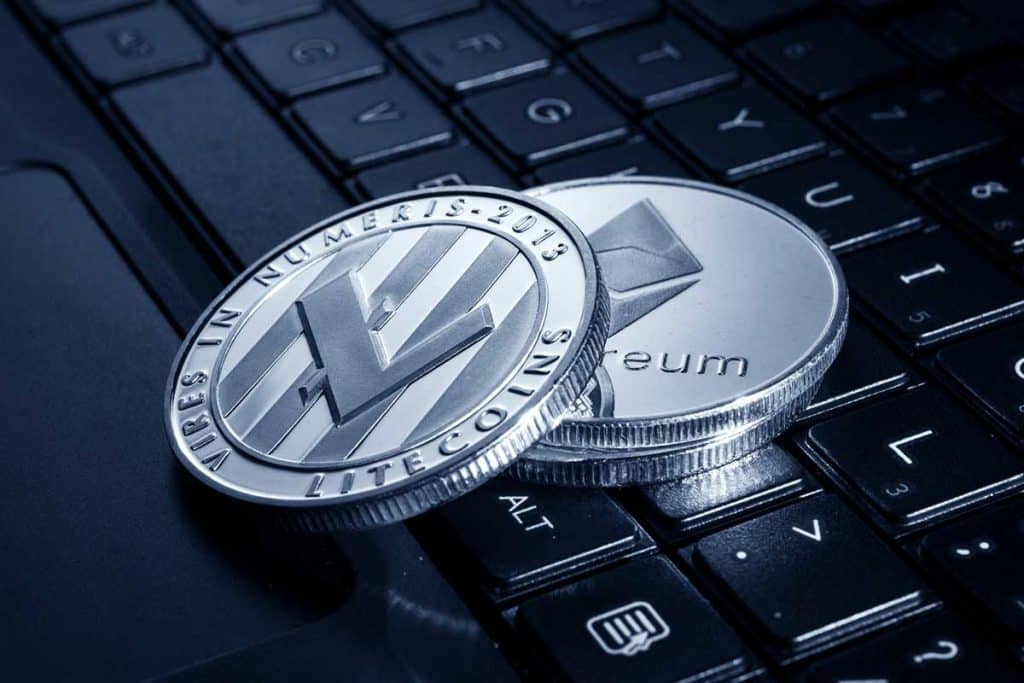 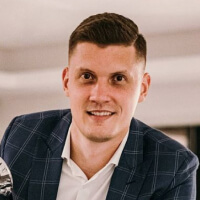 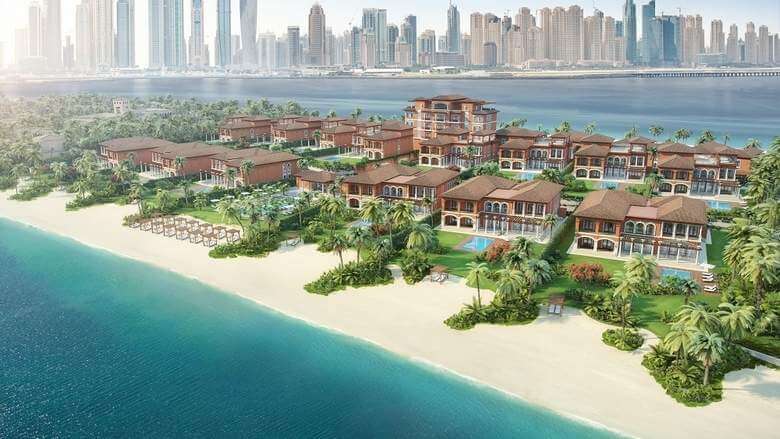 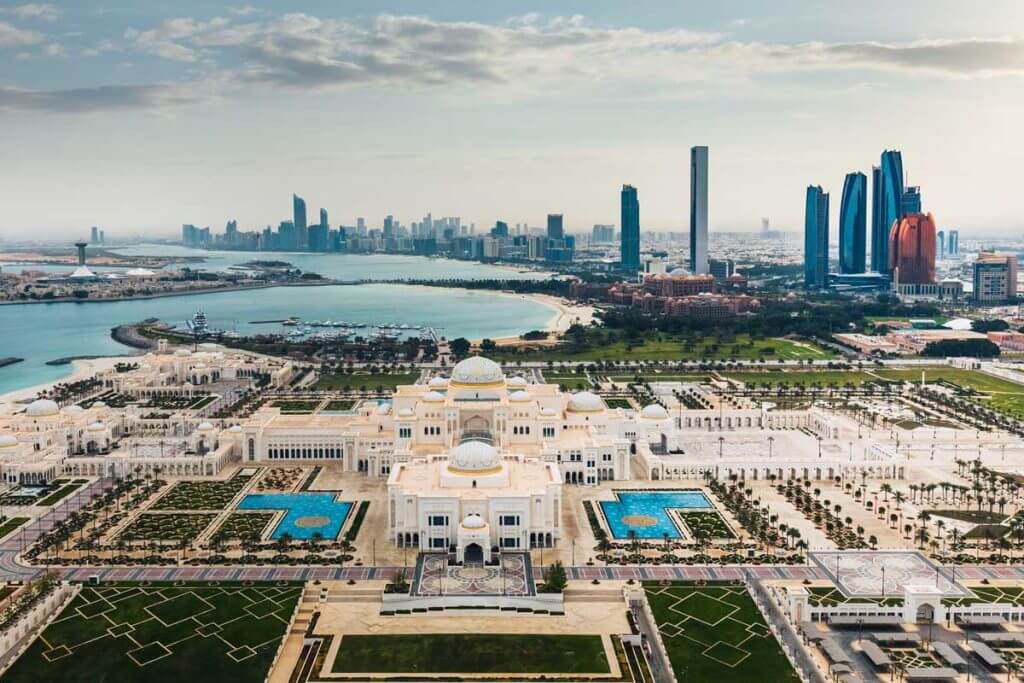